The internet allows for instant communication with people all across the world, facilitating business transactions and helping people keep in touch with each other across long distances. But one of the drawbacks is that it also allows people to do some not very smart things with social media. 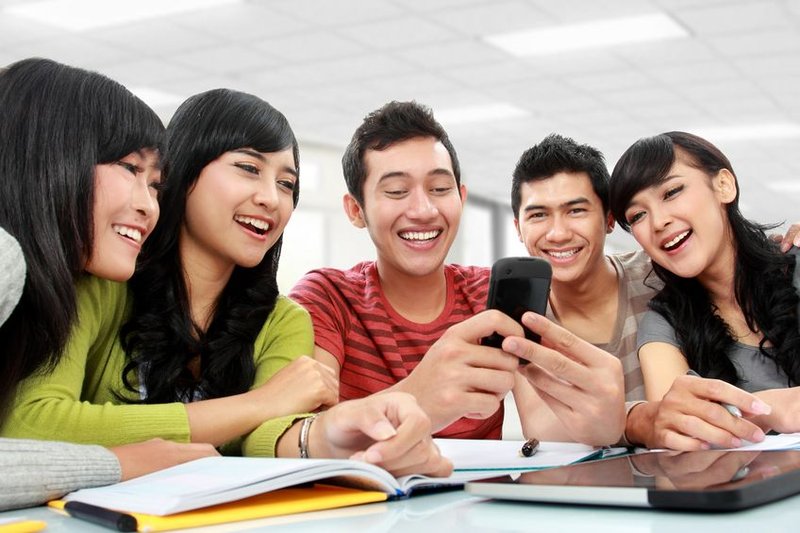 Take for example the 17-year old in Fort Worth who was arrested for posting a picture of a gun pointed at a police vehicle. Or consider the criminal case pending before the U.S. Supreme Court where a man in Pennsylvania posted “threats” against his estranged wife on his Facebook page (he argued that they were actually rap lyrics and protected under the 1st Amendment).

When I was a prosecutor, I tried a case were the victim’s ex-boyfriend created a fake MySpace profile of his ex-girlfriend, added all her friends to his profile, and posted extremely vulgar comments about her body for the everyone to see. When we took the case to trial, a jury of five women and one man came back guilty in five minutes and gave the defendant 180 days in jail, the maximum punishment for the offense at that time.

In Texas, there are many laws that address criminal acts that are done using social media. The case I described above is now a third degree felony punishable by up to 10 years in prison. Sending repeated text messages or leaving an angry voice mail after a bad breakup could result in a $4,000 fine and up to one year in jail. Communicating is easier than ever in the 21st century, but instantly communicating in the heat of the moment can lead to serious, and possibly criminal, consequences. I even have the occasional criminal defense client who discusses his or her pending criminal case on Facebook or Twitter, and I hear about it at the next court setting from the prosecutor!

Bottom line, the old adage is still true – if you write a letter when you’re angry, leave it in the drawer for a couple of days before you send it. If you’re going to Tweet or Vine, don’t do it when you’re angry. Once you put something on the internet, it’s out there forever, and it can be used against you in court. If you or someone you know would like to speak with a criminal defense lawyer in our law firm, please call us 24/7 at (214) 509-7555 to schedule a free consultation.