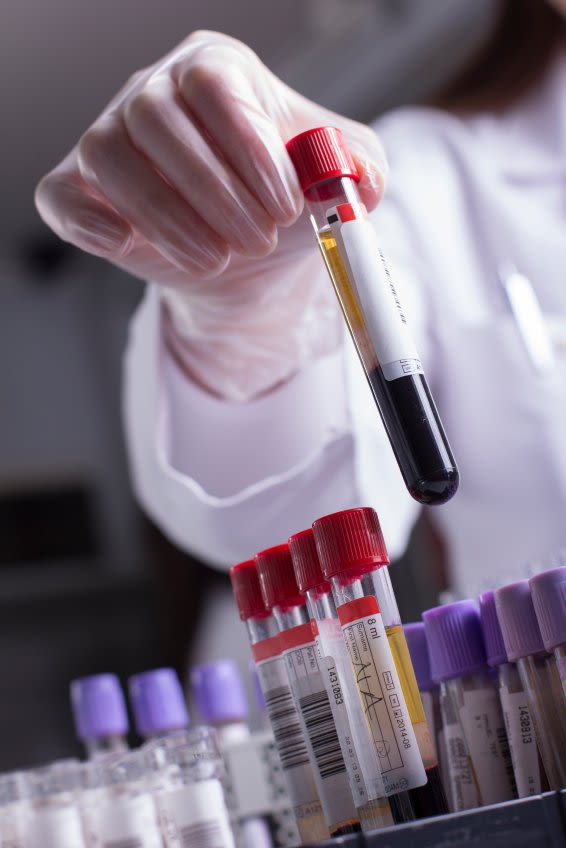 There's been a lot of public scrutiny that question the credibility of toxicology labs. Toxicology labs, whether independent or directly from the Department of Public Safety (DPS), test the blood vials submitted by law enforcement agencies in drug and alcohol related cases. Once the examination has been finalized, the lab's findings are then used in court.

However, what happens if their findings show that an erroneous act was committed during examination? In other words, what if your blood sample was switched with someone else's and you're wrongly convicted?

Is the 'evidence' still valid and how should the laboratories and law enforcement agencies (i.e. District Attorney's Office) take action?

Should the examiners involved in the error be fired or should their error be overlooked as minor mishaps? Should the analysts involved continue to be expert witnesses or is that ability stripped? These questions are vaguely answered in two recent cases in our area. 1. DALLAS- The most recent case involves an analyst from Southern Institute of Forensics Sciences (SWIFS) who notified the prosecution, defense attorney, and the judge before testifying before the jury of a laboratory reporting error that occurred in 2011. Even so, the lab quality review of the situation was determined that there was “no impeachable conduct or other reportable issue,” allowing the toxicologist to testify. Nonetheless, upon testifying the defense attorney brought the situation to light in front of the jury.

The Director of SWIFS, Dr. Jeffrey Bernard, says their analyst took extreme caution before testifying by disclosing this information. He stated that the analyst took the necessary precautions to avoid any issues, especially considering the DPS case. We’ll get to it in a moment.

“The Southwestern Institute of Forensic Sciences (SWIFS) was notified today of an allegation that our office failed to report 'Brady evidence' to the Dallas County District Attorney (DA). The DA defines Brady evidence as evidence that tends to exculpate or mitigate charges against a defendant or evidence that impeaches a prosecution witness…The allegation resulted from a driving while intoxicated case prosecuted by the Dallas County District Attorney that included testimony from a toxicology chemist regarding analysis she performed on evidence submitted to SWIFS by a law enforcement agency… In [the 2011] case, the laboratory reported that no controlled substance was detected in the alkaline drug screen. When a lab quality process identified the possibility of an error.,. the specimen was reanalyzed yielding a positive result. A corrected lab report was issued (prior to the completion of the autopsy report) and the incident was reviewed and documented through our standard quality management process." He then goes on to say, “Our lab quality system serves to provide a framework for continuous improvement and to ensure that adequacy and reliability of lab processes sufficient to meet organizational objectives, including accreditation standards. Through the quality system, we work to reduce the number of errors, to identify and correct errors when they do occur, and to prevent future errors.” (WFAA©)

2. GARLAND- The other case involves a DPS Crime Lab Analyst, Chris Youngkin, who failed to disclose a 2013 lab error. Unfortunately, Chris's failure to disclose the 2013 error is just the beginning. There are two transcripts that show two different testimonies- one in Dallas County and one in Collin County. The 2013 case involves a report by Youngkin showing a woman who had not been drinking had a blood alcohol level of nearly twice the legal limit. The error was allegedly captured within days and no one was harmed. The real problem lies within the testimonies though.

The testimonial in Dallas County shows Chris testified to switching the vials, but the one in Collin County shows he denied ever having switched the vials. This alone can be deemed as perjury.

Once the defense attorney on the case asked about the two instances in an 2016 October trial, Chris plead the fifth and the hearing was over.

Two things to note, defense attorney's were not made aware of this lab error until recently. The error was identified within days of the incident in 2013. The second thing to note is that once Chris was cross examined and asked about the two conflicting statements, the judge reminded him that he had the right to plead the fifth. This is as rare as a Supermoon.

Since then, DPS has released a statement which reads: "DPS has reviewed Mr. Youngkin's testimony related to these events and believe that while truthful in his responses regarding a 2013 reporting error, he was not fully straightforward in the manner in which he handled the related questioning by defense attorneys in trials and in this week's deposition... These actions could negatively impact criminal proceedings and the reputation of the DPS Crime Laboratory." Prosecutors are now notifying defendants whose cases involved Chris because now those cases have the right to a re-trial. This means the law enforcement agencies will have to send the blood work back to the same facility, DPS, for testing.  Why is this so important? Because in the legal world failing to disclose Brady Evidence and committing perjury are very serious offenses. What do you think would be the right course of action for the laboratories and the law enforcement agencies moving forward? I’d love to hear your thoughts! Until next time.