Marijuana sales dropped in Colorado by approximately $2.5 million from August to September 2014. This drop was speculated to be mainly due to Colorado’s “mud season,” the period between the beautiful late summer skies and ski hills covered with fresh powder. Colorado economists are optimistic for October and November sales as the weather changes and more areas of Colorado open up for marijuana sales, such as Aurora. 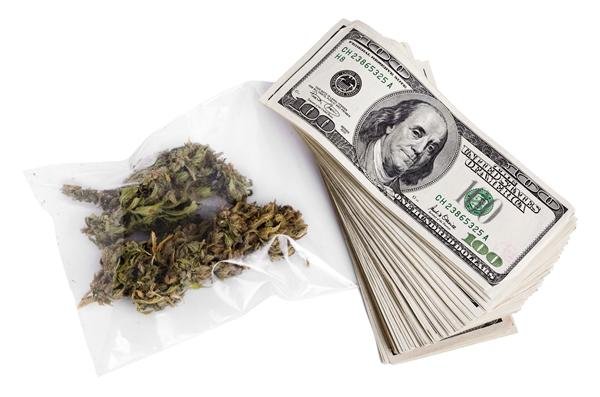