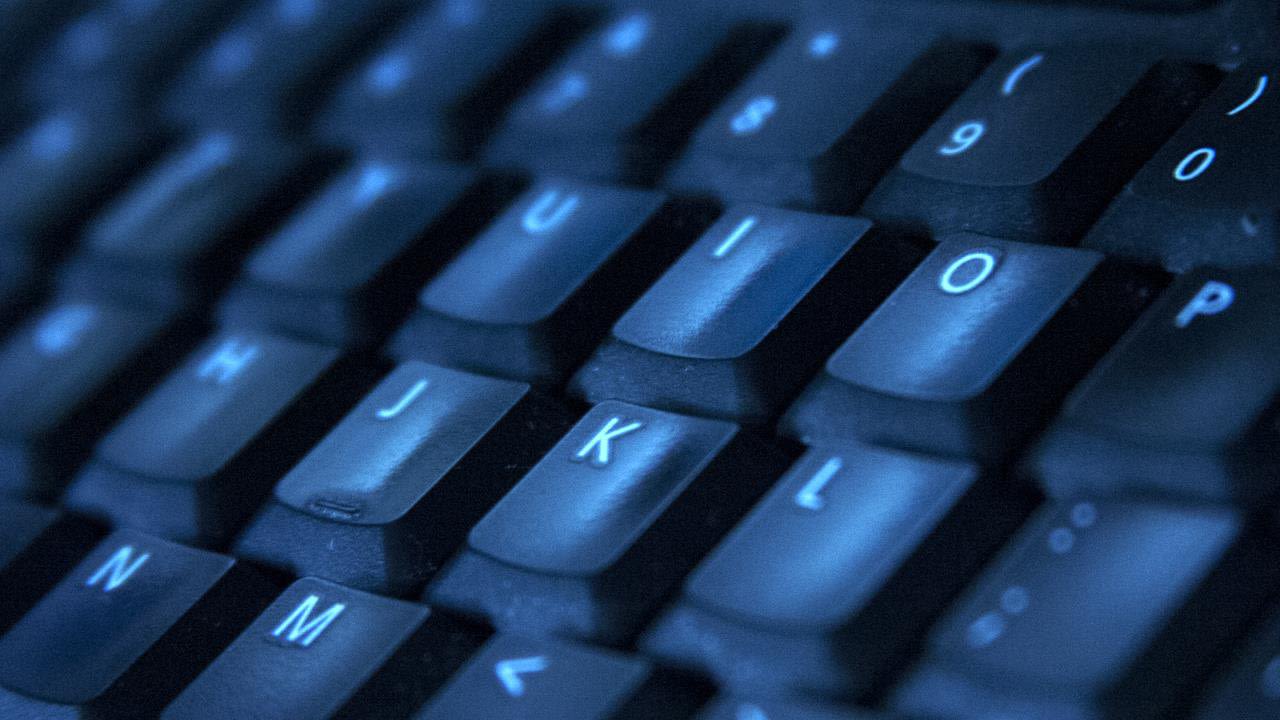 Online Solicitation of a Minor and Entrapment

The Objective, Law-Abiding Citizen Test & Why the Entrapment Defense is Rarely Available for Defendants Charged with Online Solicitation of a Minor

While it may not come as a surprise that soliciting a minor online for sexual purposes constitutes a felony under Texas law, many people are shocked to discover that the State can validly convict an individual of such online solicitation even when no contact with a minor is ever made. When this happens, the online solicitor is typically caught in a police-led sting operation where an undercover officer is posing as an underage girl or boy. This officer will set up a profile on a chat room website, wait to be contacted by an adult, and then, when the conversation between the adult and “minor” has progressed to the point where a face-to-face meeting is scheduled, the adult will be arrested.

An officer’s ability to conduct such undercover, preemptive operations stems primarily from the Texas Penal Code’s language regarding online solicitation of a minor. Specifically, § 33.021 of the code provides that a “Minor” for purpose of online solicitation charges, is “an individual who is younger than 17 years of age” or “an individual whom the actor believes to be younger than 17 years of age.” Thus, the State must merely prove that the actor intended his victim to be a minor, rather than that the victim actually was a minor.[1] One limitation on police officer’s ability to pose as minors online, however, is the entrapment defense codified at § 8.06 of the Texas Penal Code.

In Texas, it is a defense to prosecution that the actor engaged in the illegal conduct because he was induced to do so by a law enforcement officer who used persuasion or other means likely to cause persons to commit the offense.[2] The defense does not apply to situations, however, where the law enforcement officer merely afforded a person the opportunity to commit an offense. While this defense sounds simple enough on its face, in its application, it is actually very difficult to assert successfully.

Texas courts use a two-part test in determining whether or not police sting operations fall into the real of entrapment. The first prong of the test is subjective in nature, and is satisfied only if, but for the law enforcement agent's inducing conduct, the defendant would not have committed the crime.[3] The second part of the test is objective.[4]Specifically, the objective prong asks whether the tactics used by the law enforcement agent were such as to cause an ordinarily law-abiding person of average resistance to commit the offense.[5] Thus, the inquiry focuses on whether an ordinary person would have been induced to commit the crime and not on whether the accused—given his proclivities— would have been induced to commit the offense.[6] Further, for objective inducement to occur, law enforcement tactics must rise to the level of “active and overt persuasion, more than mere temptation.”[7]

The recent case of Day v. State demonstrates a factual scenario where the entrapment defense was held not applicable.[8] In Day, a law enforcement officer’s original post contained no sexually explicit content, but received many inquiries from various men. When the officer stated he was 14, most inquiries from men on the website ceased. The defendant, however, continued to correspond with the officer until he requested they meet up for sex. In evaluating these facts, the court held that the entrapment defense was not applicable and the trial court did not err in failing to submit it to the jury. This case exemplifies just how hard the entrapment defense is to assert in online solicitation of a minor cases. Accordingly, unless an officer employs rather extreme tactics (to the point that an ordinary, law-abiding citizen would solicit a minor for sex) it is unlikely that a defendant will be successful in asserting the entrapment defense.