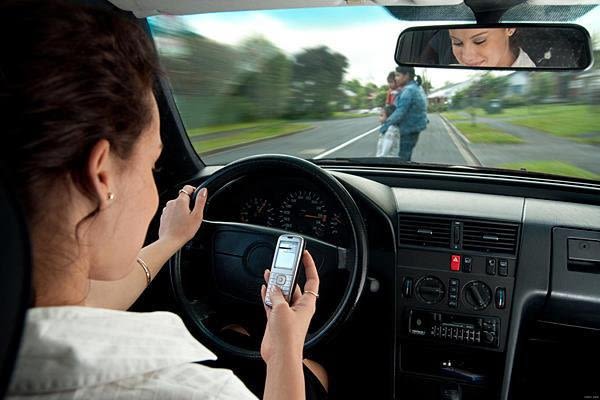 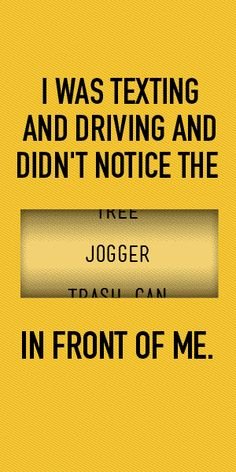 October marks the beginning of the holiday season and it’s the perfect time to be reminded of the dangers of distracted driving—specifically texting and driving. The kids are out of school, home from college, and road trips are calling. However, just one text, Facebook notification or phone call can bring everything crumbling down.

According to the National Safety Council (NSF), which just published a new report analyzing 2015 statistics, distracted driving is involved in 26 percent of all automobile crashes around the country. This is a quarter of the total. Let’s not forget, one additional accident can take lives and destroy countless others.

The NSF also reports that more people are distracted by talking on hands-free or handheld cellphones rather than texting, which is a surprising twist. In collaboration with Texas A&M Research Institute, the “Voice to Text Driver Distraction Study” found that talking is inherently more dangerous than texting, and those talk to text apps aren’t doing drivers any favors.

In fact, texting actually takes less time than using a voice to text app. However, the study is quick to point out that both tasks (texting or using voice to text) “equally affect” a driver’s ability to be safe. According to the report, different tasks have different impacts on a person’s “mental workload” based on cognitive studies. Talking on a handheld phone has a 2.45 rating, hands-free talking has 2.27, and speech to text has 3.06.

As of 2014, 3,179 people were killed, and 431,000 were injured in motor vehicle crashes involving distracted drivers. However, the NSC says that this data is likely under-reported since not many people will admit to using phones if they’re involved in an accident. According to Distraction.gov, as of December 2014, 169.3 billion text messages were sent in the US (includes PR, the Territories, and Guam) every month. Also in 2014, the three days around New Year’s Day had the highest reports of drinking and driving.

Of course, some statistics (such as the reality of dangerous practices behind the wheel) remain the same throughout the years—but the number of people engaging in them changes. The Distraction.gov website reminds drivers that:

·         Education is the best way to stop distracted driving

Want to Enjoy Your Holidays?

It takes a two-prong approach. Don’t use your phone while driving, but keep in mind that other drivers on the road might not be so responsible. Practice those defensive driving skills.

If you do get into an accident, make sure you get all the key information necessary at the scene. Get our free accident reporting guide now and keep it in the car just in case. Being prepared is key.