Students' Rights in School; Different Than You May Think

Imagine a scenario where you are at work and a co-worker calls the police and tells them they think you have drugs in your car. They saw you standing outside the office building with two other people from work, you were all smoking, and it smelled like marijuana. Then, the officer comes to your work and says he can smell marijuana on you as well. He escorts you outside to the parking lot, forces you to unlock your car, and he finds marijuana in the glove box. Under the law, any evidence he obtained would be suppressed at trial because the officer did not have a search warrant and he did not have “probable cause” to search your car.

Now, imagine the same scenario, except you are in high school, the co-worker is a fellow student, and the police officer is your high school principal. Under the exact same circumstances, the evidence could be used against you because your principal had “reasonable grounds” to believe there were drugs in your car even though he didn’t have a warrant.

Confused? Welcome to the Texas juvenile justice system, where the Penal Code, the Family Code, and the Education Code all combine to create a very confusing system for law enforcement, prosecutors, defendants, and their attorneys. When I was a prosecutor, part of my caseload involved juvenile defendants. Every time a detective called me about a case involving a juvenile suspected of theft, assault, or selling drugs at school and they asked what they can do in the case, I always had the same answer – “Well, it depends...”.

Students do not leave their constitutional rights at the schoolhouse door. However, courts recognize that school officials have to teach and maintain discipline in their schools, and so they are not required to follow the same strict requirements that police officers must follow when investigating possible criminal activity at school. The reason a school official needs that kind of flexibility is because their foremost concern is to keep students safe while they are on campus. Instead of requiring school officials to obtain search warrants or read Miranda warnings to students, courts apply a “reasonable grounds” test to the actions of the school official when deciding to admit or exclude evidence obtained against the juvenile at trial. 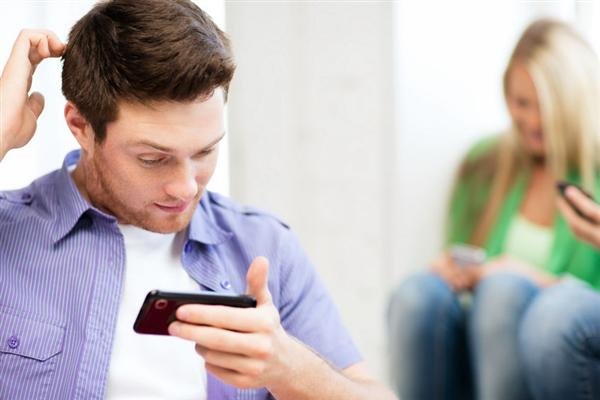 A new issue in this area of law is under what circumstances school officials are allowed to search a student’s cell phone for evidence of criminal activity. In June of last year, the U.S. Supreme Court ruled that law enforcement must obtain a warrant to search a defendant’s cell phone. However, as discussed above, school officials are not required to obtain search warrants or have probable cause to conduct searches of students’ cars, lockers, or other personal belongings. A school official must have reasonable grounds to search a student’s phone, and the search has to be limited to the specific reasons for the search.

For example, if a principal has reason to believe that a student was texting during class, he would be allowed to search the student’s phone to review the text messages and the times they were sent. If he happened to see that some of the texts concerned selling drugs, those texts could be used against the student at trial. The school official could also search the student’s locker or car if he had reasonable grounds to believe the student had drugs on campus based on information he learned from the text messages. However, if the principal started looking through the student’s photos and saw that the student had taken naked pictures of his underage girlfriend (which is a felony in Texas), those pictures could not be used against the student at trial because the principal did not have reasonable grounds to search all the contents of the phone.

Judges, lawyers, and police officers have to deal with these “fact-specific” juvenile issues every day in Texas. It truly does depend on the individual circumstances of the search to determine whether or not the evidence obtained on the cell phone can be used against the juvenile. Add to that the fact that teenagers live their social lives on their cell phones and sometimes do some very dumb things with them, and it is clear that Texas courts will very quickly have a new and complex legal issue to tackle in the next couple of years.

If you or someone you know is arrested, make sure you contact the attorneys at Chad West, PLLC for aggressive representation of your criminal case.